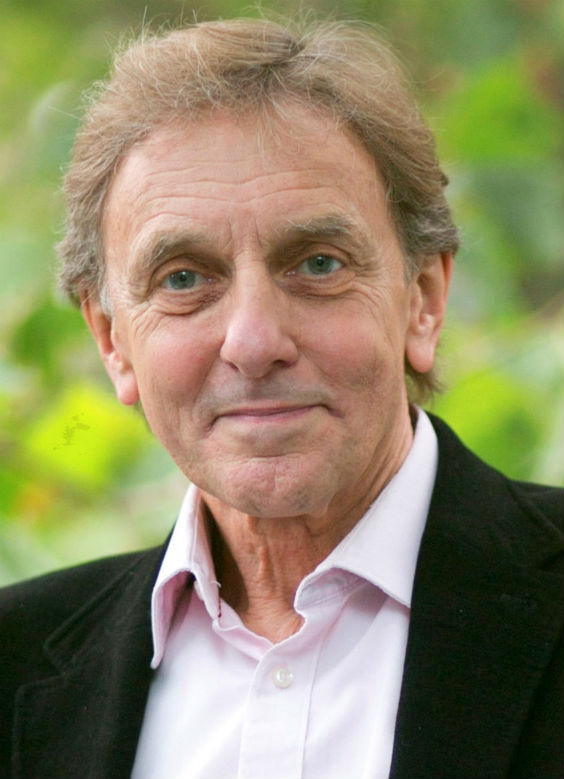 In October 2012 Professor Sir Colin Blakemore took up a newly created Professorship of Neuroscience & Philosophy at the School of Advanced Study, University of London, where he directs a Centre for the Study of the Senses. Professor Blakemore is leading a project funded by the Arts and Humanities Research Council, which involves philosophers and cognitive neuroscientists working together to define key questions about human perception. In Oxford he maintains a research interest in the very early stages of development of the human embryonic brain. Professor Blakemore and his colleagues are studying the way in which neurons are born, distribute themselves and form connections in the embryonic forebrain.