Professor Emeritus at the University of California, San Diego

Recipient of the Shaw Prize in Astronomy 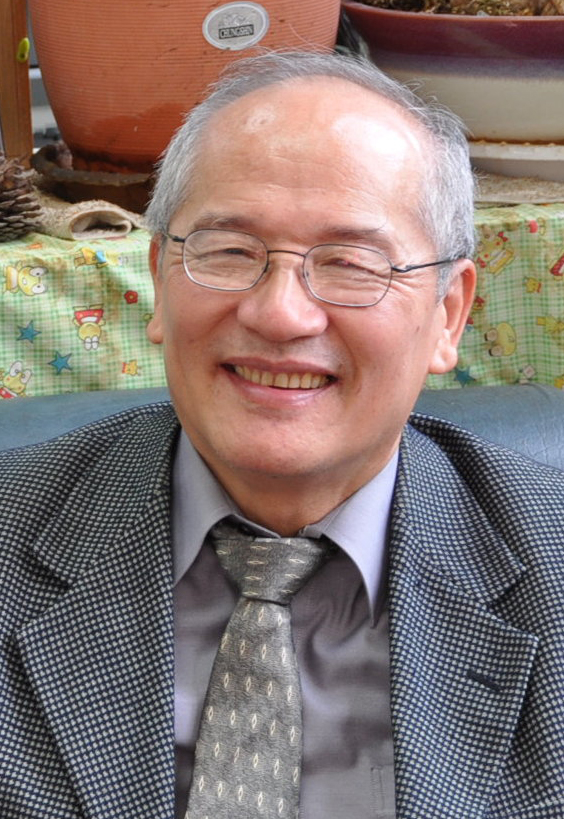 Shu is known for pioneering theoretical work in a diverse set of fields of astrophysics, including the origin of meteorites, the birth and early evolution of stars and the structure of spiral galaxies. One of his most highly-cited works is a 1977 seminal paper[2] describing the collapse of a dense giant molecular cloud core which forms a star. This model (commonly referred to as the "inside-out" collapse model or the "singular isothermal sphere" model) helped provide the basis for much later work on the formation of stars and planetary systems, although it has been criticized for its shortcomings. Shu has also performed calculations on the structure of planet-forming disks around very young stars, the jets and winds that these stars and their disks generate, and the production of chondrules, inclusions in meteorites. Much of this work has been done in collaboration with his postdocs and graduate students, many of whom have gone on to successful academic careers in their own right.