Professor at the University of California, Berkeley

Foreign Member of the Russian Academy of Sciences 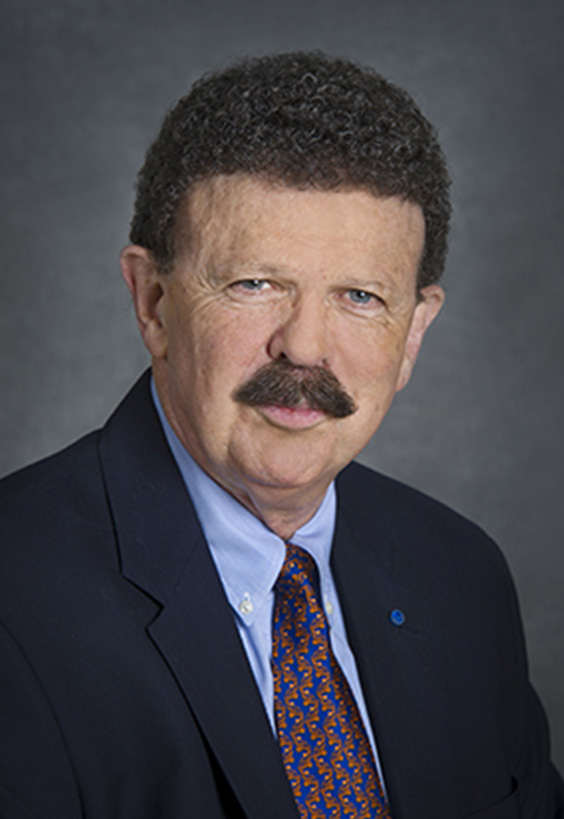