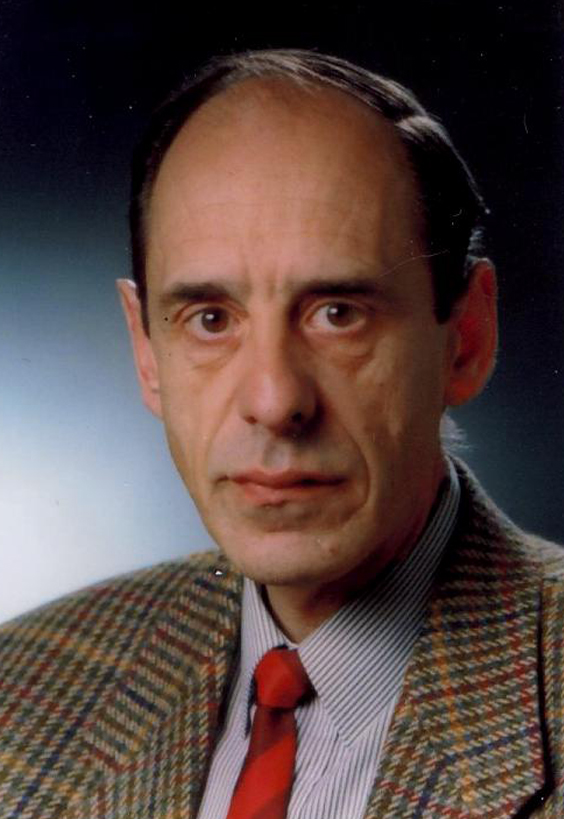 Professor Herbert Gleiter received his Ph.D. in Physics from the University of Stuttgart, Germany. In 1973, Gleiter became Chair Professor of Materials Science at the University of the Saarland in Germany In 1994, he was appointed Member of the Executive Board of the Research Center Karlsruhe, Germany, and 4 years later he became the Founding Director of the Center's Institute of Nanotechnology. In 2012 the University of Nanjing of Science and Technology founded the "Herbert Gleiter Institute of Nanoscience" and appointed him as the Institute's Founding Director as well as Zijin Professor of this University.

Among Gleiter's more than 40 awards and honors are the Masing Prize of the German Society for Metals (1972); the Leibniz Prize of the German National Science Foundation (1988); Max-Plack Research Prize (1993); Gold Medal of the Federation of European Material Societies (1995); Heyn Medal of the German Society for Materials Science (1998); Heisenberg Medal (1998) and Humboldt Medal (2006); Gold Medal of Acta Materialia (2007); the Von Hippel Award of MRS (2008); the Mehl Award of the TMS Society (2009), the 2009 Blaise Pascal Medal of the European Academy of Sciences and the Cothenius Medal, the highest award of the German National Academy. His publications have been cited more than 22 000 times. Six universities in Europe and abroad awarded him honorary doctorates.