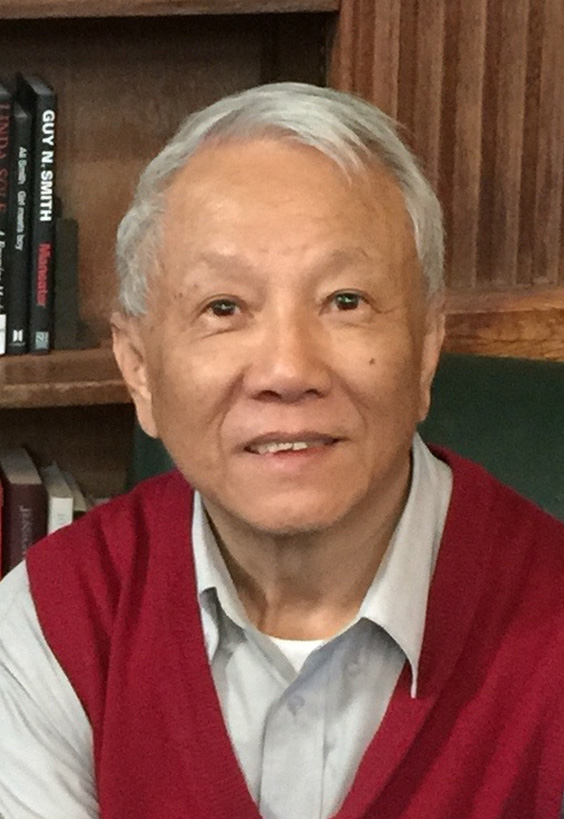 Professor Ovid J. L. Tzeng is Chancellor of the University System of Taiwan (UST) and a distinguished research Fellow and an Academician of Academia Sinica. He was the Minister of Education, the Minister without Portfolio of the Executive Yuan, and the Minister of Council for Cultural Affairs. He is an outstanding researcher in cognitive neuroscience and neurolinguistics and an experienced administrator in academic institutions. He has established UST to oversee and integrate the research and teaching developments of Taiwan's four top research universities, namely, Central-, Chiao Tung-, Tsing Hua- and Yang-Ming Universities and has been the Chancellor of the System since 2012. Prior to the Chancellorship, Professor Tzeng was Vice President of the Academia Sinica in Taiwan, in charge of International Scholarly Exchange Program as well the developments of Taiwan's International Graduate Program (TIGP), which especially has well served the students from developing countries. Professor Tzeng was named a Fellow of the World Academy of Sciences in 2010. He received the Distinguished Alumnus Award from the Pennsylvania State University in the US and the First-class Professional Education-Culture Medal from the Ministry of Education in 2011 and 2012, respectively.