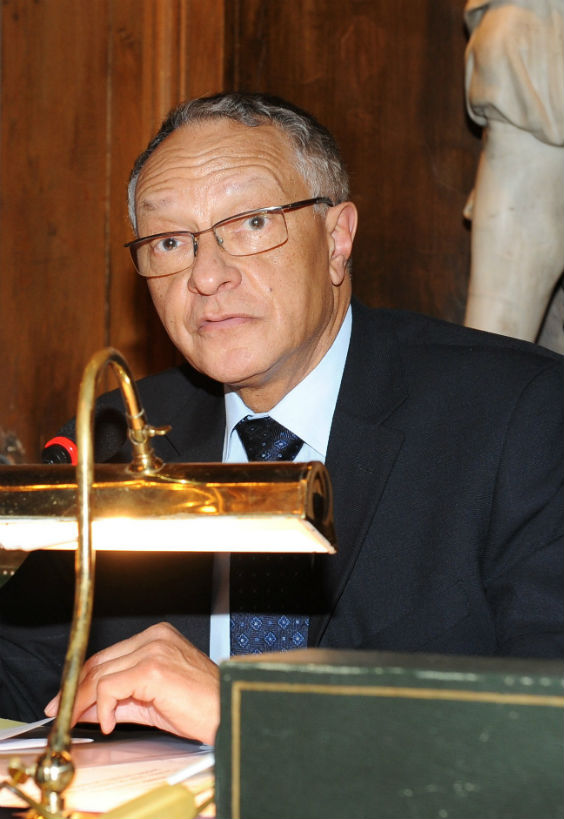 Professor Jean Salençon is Honorary Professor at the École polytechnique and the École nationale des ponts et chaussées (France). He was Chair professor-at-Largee and Visiting Distinguished professor at the City University of Hong Kong (2011-2016).

He is a recognized leader, worldwide, in the field of Continuum Mechanics. More specifically, his research activities were essentially developed in the Solid Mechanics Laboratory (École polytechnique, Palaiseau, France) with, as an essential characteristic, the transfer of basic concepts and results in Continuum mechanics to practical applications in civil and mechanical engineering. Among his major contributions, one may mention the elaboration of a Theory of Yield Design based upon the only concept of yield strength of the constituent materials and simple mathematical results of convex analysis as a convenient general framework for all types of stability analyses: slopes and dams, anisotropic and reinforced soils, yield design of plates and slabs, probabilistic approach, homogenization, etc. Other aspects of the research activities of Jean Salençon include Viscoelasticity, Elastoplasticity and Elasticity.

Professor Jean Salençon has been a member of various scientific councils and administrative boards of public or private entities. He is the author of more than 190 publications including 12 books and textbooks, 8 tutorial and practical multimedia software.