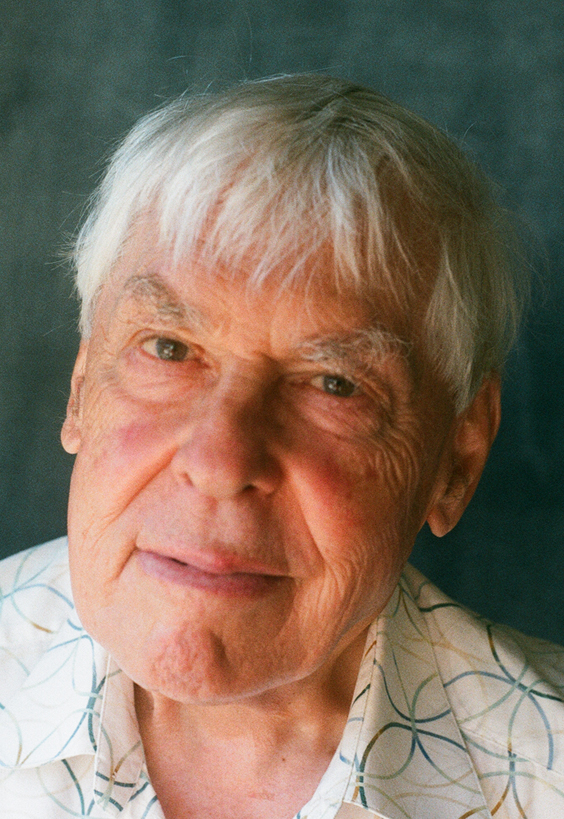 Earlier in his career, Professor Smale was involved in controversy over remarks he made regarding his work habits while proving the higher-dimensional Poincaré conjecture. He said that his best work had been done "on the beaches of Rio". This led to the withholding of his grant money from the NSF. He has been politically active in various movements in the past, such as the Free Speech movement. At one time he was subpoenaed by the House Un-American Activities Committee.

In 1960 Professor Smale was appointed an associate professor of mathematics at the University of California, Berkeley, moving to a professorship at Columbia University the following year. In 1964 he returned to a professorship at UC Berkeley where he has spent the main part of his career. He retired from UC Berkeley in 1995 and took up a post as professor at the City University of Hong Kong. He also amassed over the years one of the finest private mineral collections in existence. Many of Professor Smale's mineral specimens can be seen in the book—The Smale Collection: Beauty in Natural Crystals.