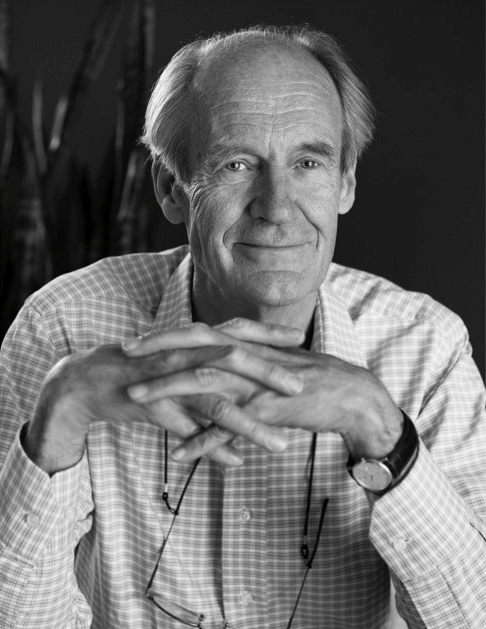 Dr. Tomas Hokfelt, M.D., Ph.D., is the Member of Scientific Advisory Board at Neurome, Inc. Dr. Hokfelt, a Professor in the Department of Neuroscience at Karolinska Institutet in Stockholm, Sweden, is a world leader in the mapping of chemical components in neurotransmission in the brain. He pursued his undergraduate medical studies at Karolinska Institutet, where he also earned his Ph.D. and M.D. In 1969, he was appointed assistant professor at the Swedish Medical Research Council. In 1979, Dr. Hökfelt became Professor in Histology with Cell Biology at Karolinska Institutet and he served as the vice chairman of its Department of Neuroscience from 1993-1999. Dr. Hökfelt is the recipient of over 15 major awards for his neuroscience research, including two awards from the Royal Academy of Sciences, Stockholm (1978 and 1979), The New York Academy of Sciences Award in Biological and Medical Sciences (1985), the Artois-Baillet Latour Health Prize (1987), The Bristol-Myers Award for Distinguished Achievement in Neuroscience Research (1988), Anders Jahre's Prize (1990), and The Eli Lilly Preclinical Research Award (1991). Dr. Hökfelt is a Foreign Associate member of the National Academy of Sciences (USA), and has been named Fogarty International Scholar at the National Institutes of Health (Bethesda, Maryland), Associate of Neuroscience Research Program (Boston and New York), Honorary Member of the American Physiological Society, and Honorary Member of the Centre for Neuroscience, University College (London). Additionally, he is a Member of the International Scientific Programme Committee for the Sixth IBRO World Congress of Neuroscience, Member and Chairman of the Committee of the Dargut and Milena Kemali Foundation, Member of the Nobel Assembly, and Member of the Advisory Board of the Institute of Neuroscience of the Chinese Academy of Sciences in Shanghai.