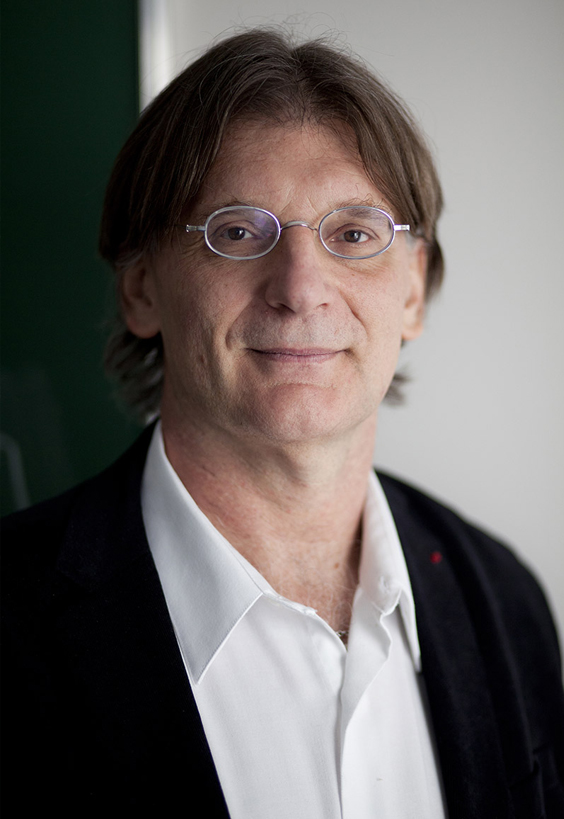 Professor Pierre-Louis Lions, Senior Fellow of HKIAS and Professor at the prestigious ColIège de France in Paris, will receive the honorary degree of Doctor of Science from the University of Chicago. The award ceremony will be held on 15 June 2019.