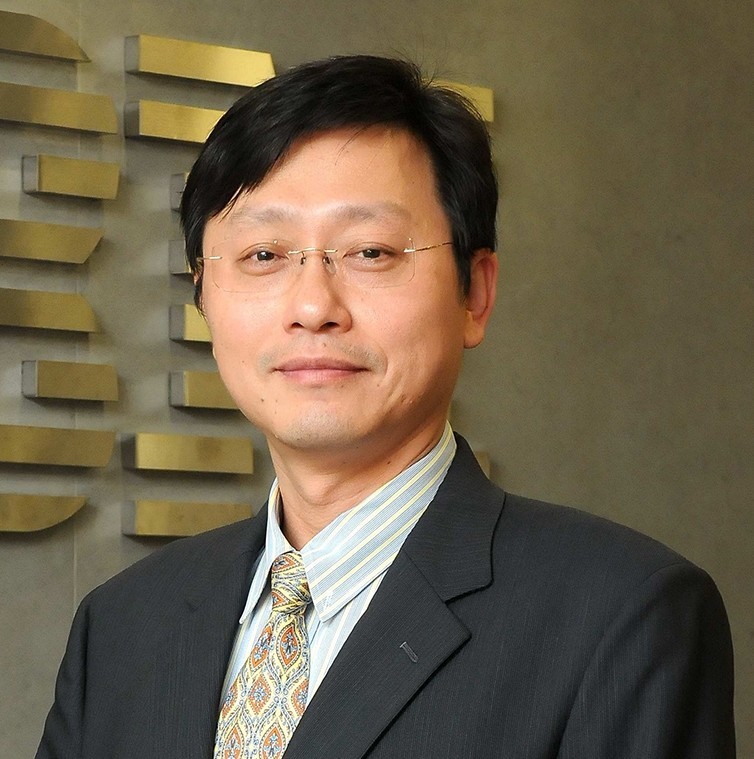 Professor Tei-Wei Kuo, Visiting Fellow of HKIAS, was appointed as Dean of the College of Engineering at CityU. Professor Kuo will also hold the Lee Shau Kee Chair Professor of Information Engineering and serve as an Advisor to President (Information Technology), with effect from 1 August 2019.

Professor Kuo is currently Distinguished Professor in the Department of Computer Science and Information Engineering at National Taiwan University (NTU). He has served as Interim President and Executive Vice-President for Academics and Research at NTU. He was the Director of the Research Center for Information Technology Innovation at Academia Sinica.

Professor Kuo obtained his PhD and MS in Computer Science from the University of Texas at Austin, US in 1994 and 1990 respectively, and BS in Computer Science and Information Engineering from NTU in 1986. He is a Fellow of the US National Academy of Inventors, IEEE and ACM. He has won the Outstanding Technical Achievement and Leadership Award (IEEE TCRTS), among other recognitions.