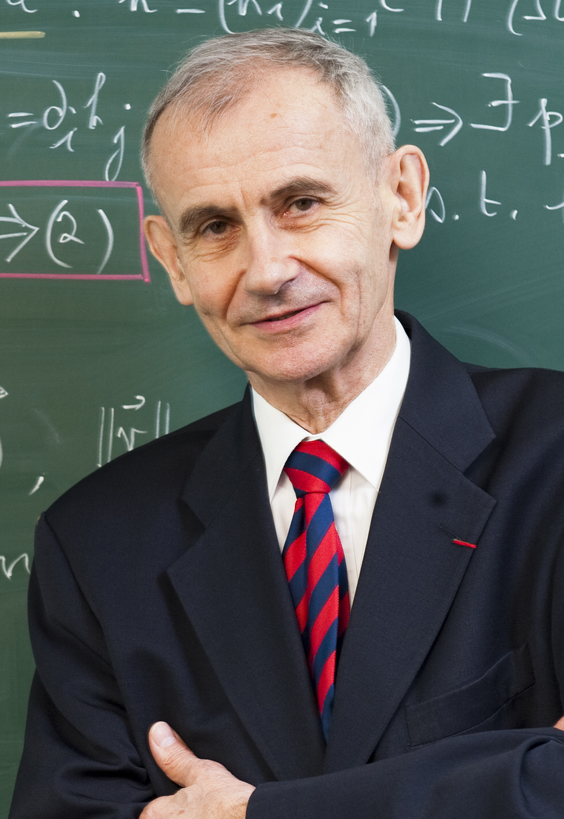 Prior to joining CityU in 2002, Professor Ciarlet had been with the Université Pierre et Marie Curie in Paris since 1974. His research interests include numerical analysis, finite element methods, partial differential equations, applied differential geometry, mathematical modeling in three-dimensional elasticity, plate and shell theories. He has published more than 190 research papers and he has written sixteen books.

He has received numerous awards, including the Poncelet Prize and Jaffé Prize from the French Academy of Sciences, the Gold Medal from the University of Santiago de Compostela, the Alexander von Humboldt Research Award, and the Shanghai Prize of International Cooperation in Science and Technology.