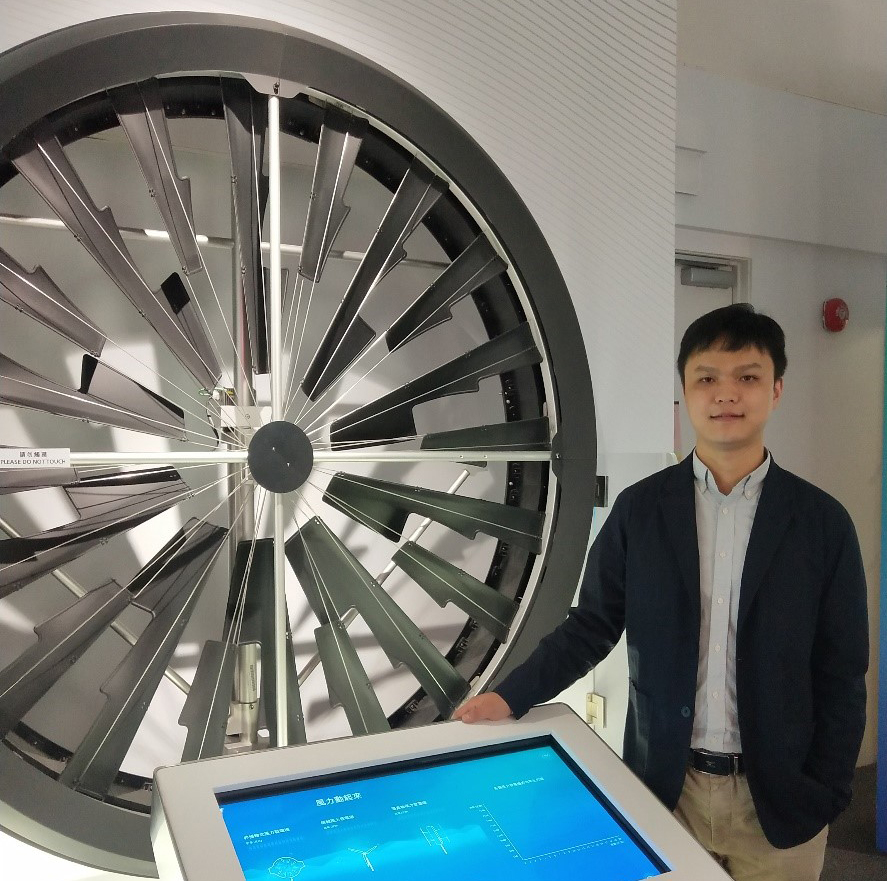 Dr. Yang received his Ph.D. in Materials Science and Engineering from the CityU in 2018. He became a Senior Researcher Associate at MSE in September 2018 prior to his service in the same department as a Postdoctoral Fellow until March 2020. He was subsequently appointed as a HKIAS Postdoctoral Fellow in April 2020. The fellowship is supported by the generous donation from the late Dr. Chung Sze-yuen.

His research interests focus on developing new materials for advanced engineering applications, such as multicomponent and high-entropy alloys, heat-resistant superalloys and intermetallics, catalysis applications of multicomponent intermetallics, advanced nano-steels and alloy design and plastic deformation mechanisms. He has published more than 30 research outputs including some in high-impact journals, e.g. Science, Nature Communications, and Advanced Materials.

Since its launch in 2015, HKIAS has quickly gained a reputation as a dynamic centre of scientific advancement in Hong Kong. HKIAS intends to recruit promising early-career talent, enabling them to explore new horizons of knowledge and further expand academic and knowledge frontiers.