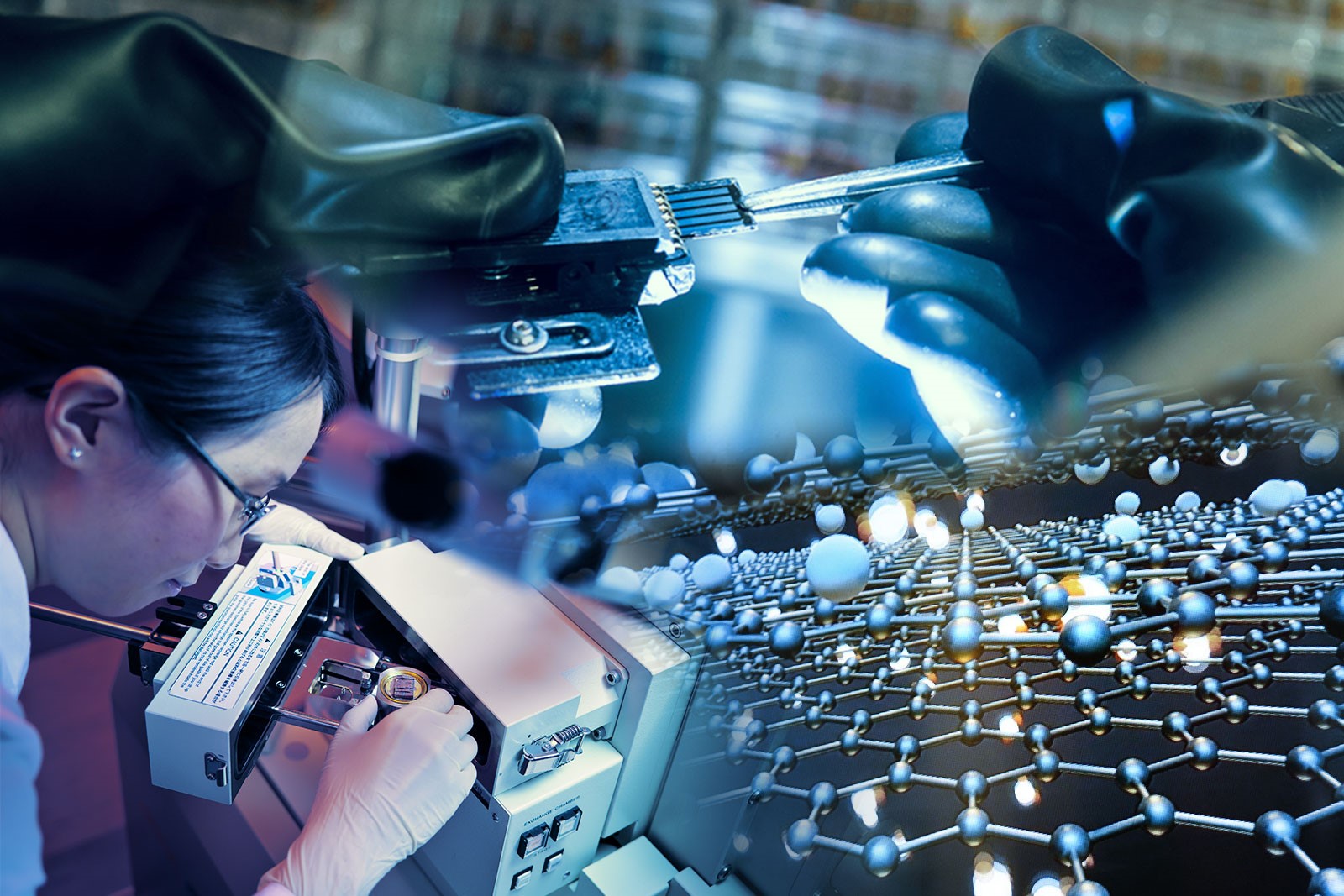 The Stanford-listed scholars have demonstrated substantial influence in various disciplines through the publication of multiple highly cited papers ranked according to citation impact from 1996 to 2019. Disciplinary differences in terms of citation norms are taken care of since the list identifies the top 2% of scientists in their own areas of specialty.

This latest report by Stanford University was prepared by a team of experts led by Professor John Ioannidis, of Stanford University. The publicly available database provides continually updated information on the work of the world’s top scientists including standardised information on citations, h-index, co-authorship-adjusted hm-index, citations of papers in different authorship positions, and a composite indicator.

* By alphabetical order of surname