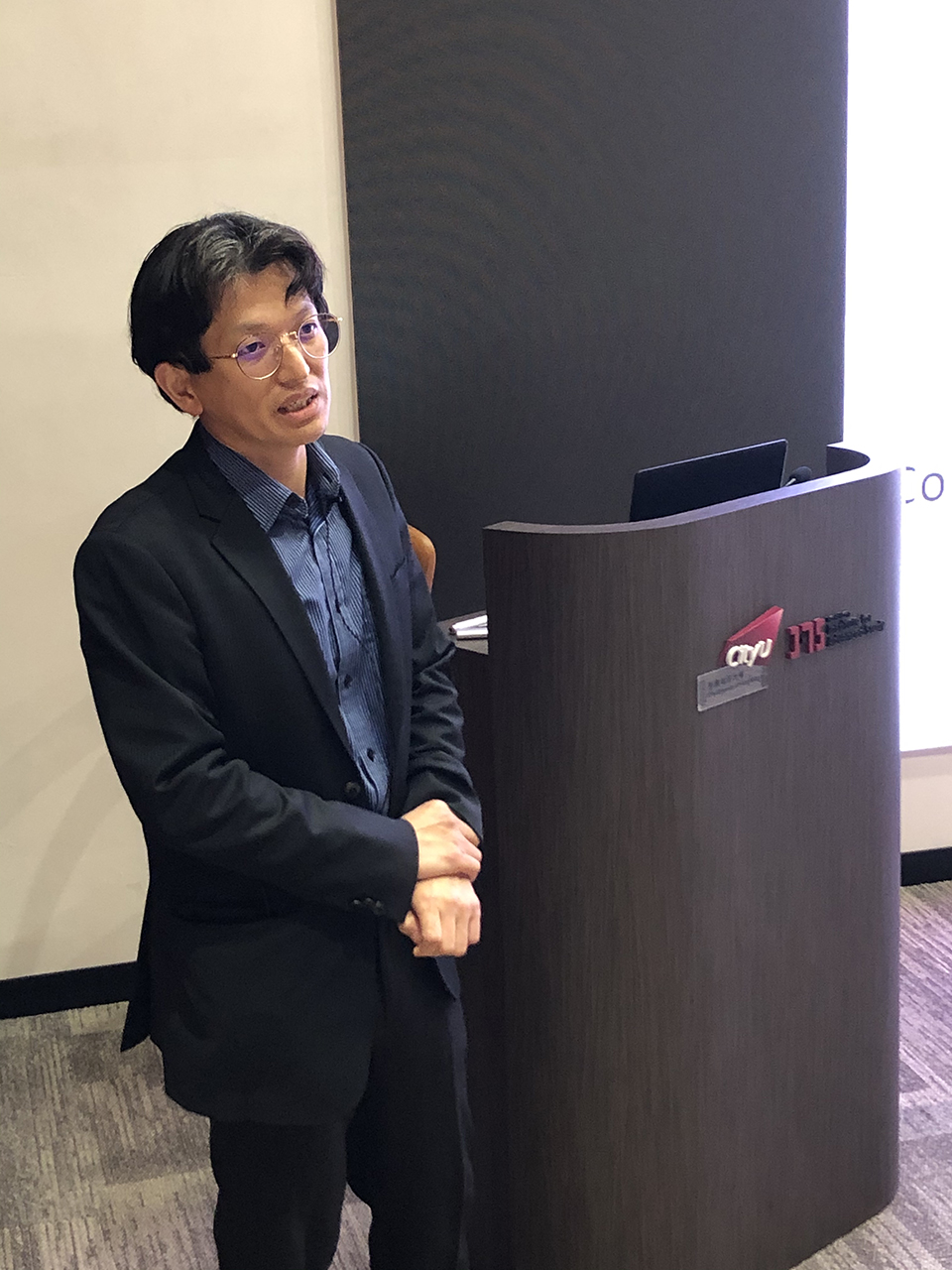 On 14 May 2021, Professor Lain-Jong Li, Chair Professor in Nanomaterials for Future Electronics of the Department of Mechanical Engineering at The University of Hong Kong, delivered a presentation titled “Materials Innovation for Future Electronics” for Hong Kong Institute for Advanced Study at the City University of Hong Kong (CityU). All participants were inspired by the speaker and conducted vigorous discussions during the Q&A session.

Internet of things demands large performance improvements in integrated circuit (IC) systems. In the talk, Professor Li discussed two possible approaches for advancing IC fabrication for future electronics and illustrated the mechanism of these two strategies with his latest research results and findings. Besides, he explored a few potential components for achieving monolithic three-dimension ICs and demonstrated the benefits of monolithic three-dimension integration by an experiment.

Together with the research team from Massachusetts Institute of Technology, Taiwan Semiconductor Manufacturing Company (TSMC), and the National University of Taiwan, Professor Li published an article titled “Ultralow contact resistance between semimetal and monolayer semiconductors” in Nature recently, reporting a new set of materials that can be used to create monolayer (or two-dimensional) transistors. This discovery is a significant breakthrough in the development of 1-nanometer chips.

He obtained his Ph.D. in condensed matter physics at Oxford University in 2006. Currently, he is the Research Director at Taiwan Semiconductor Manufacturing Company (TSMC) since 2017. He was an Assistant professor at Nanyang Technological University Singapore (2006-2009). Since 2010, he has become an Associate Professor at Academia Sinica Taiwan. He joined King Abdullah University of Science and Technology in 2014 and became a full professor in 2016. He became the adjunct SHARP Professor at the University of New South Wales (Sydney) in 2017. Over the years, he has published more than 400 SCI journal articles with around 41,940 citations and an H-index of 93 at Web of Science and 57,269 citations and an H-index of 109 at Google Scholar. 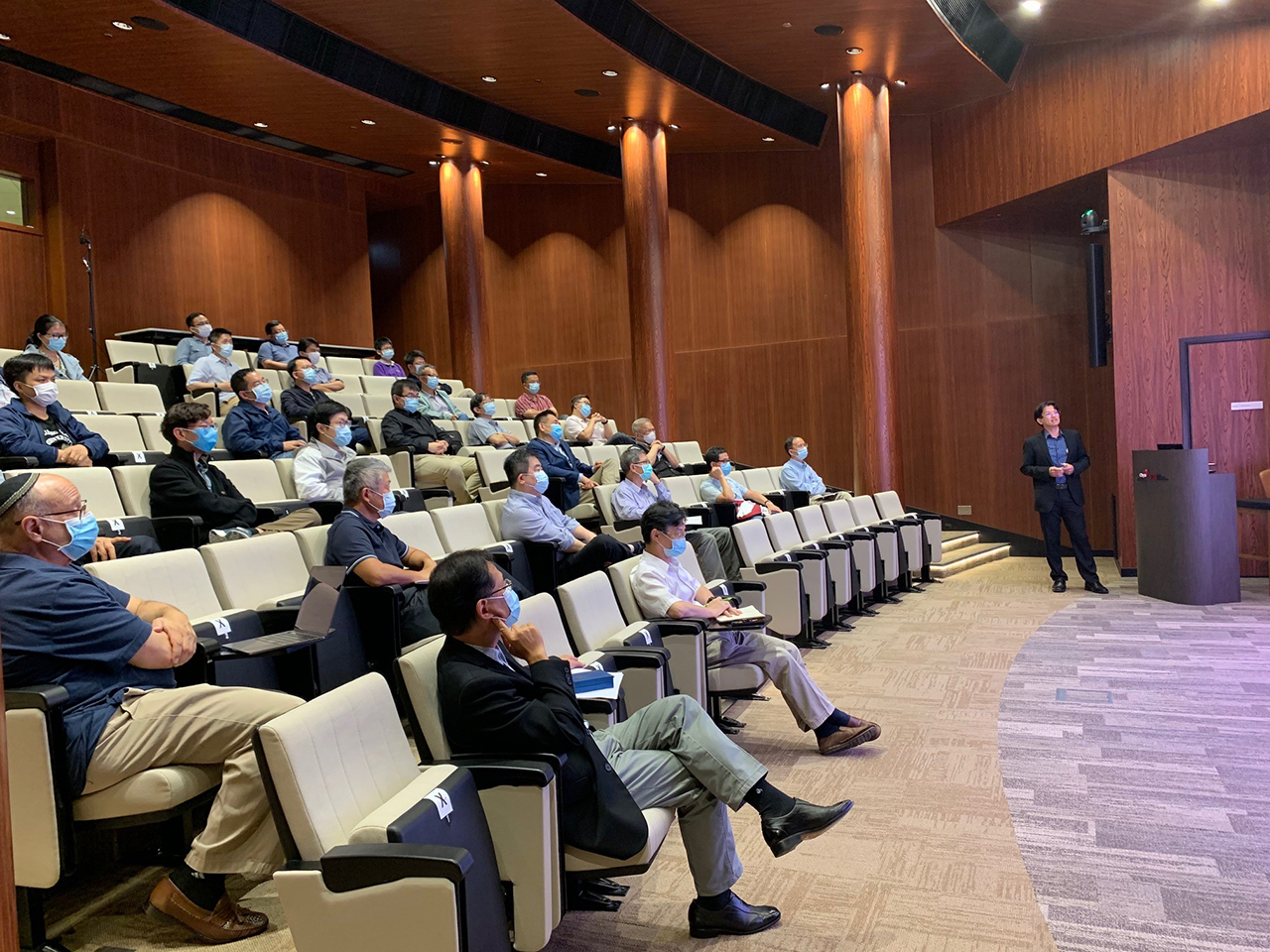 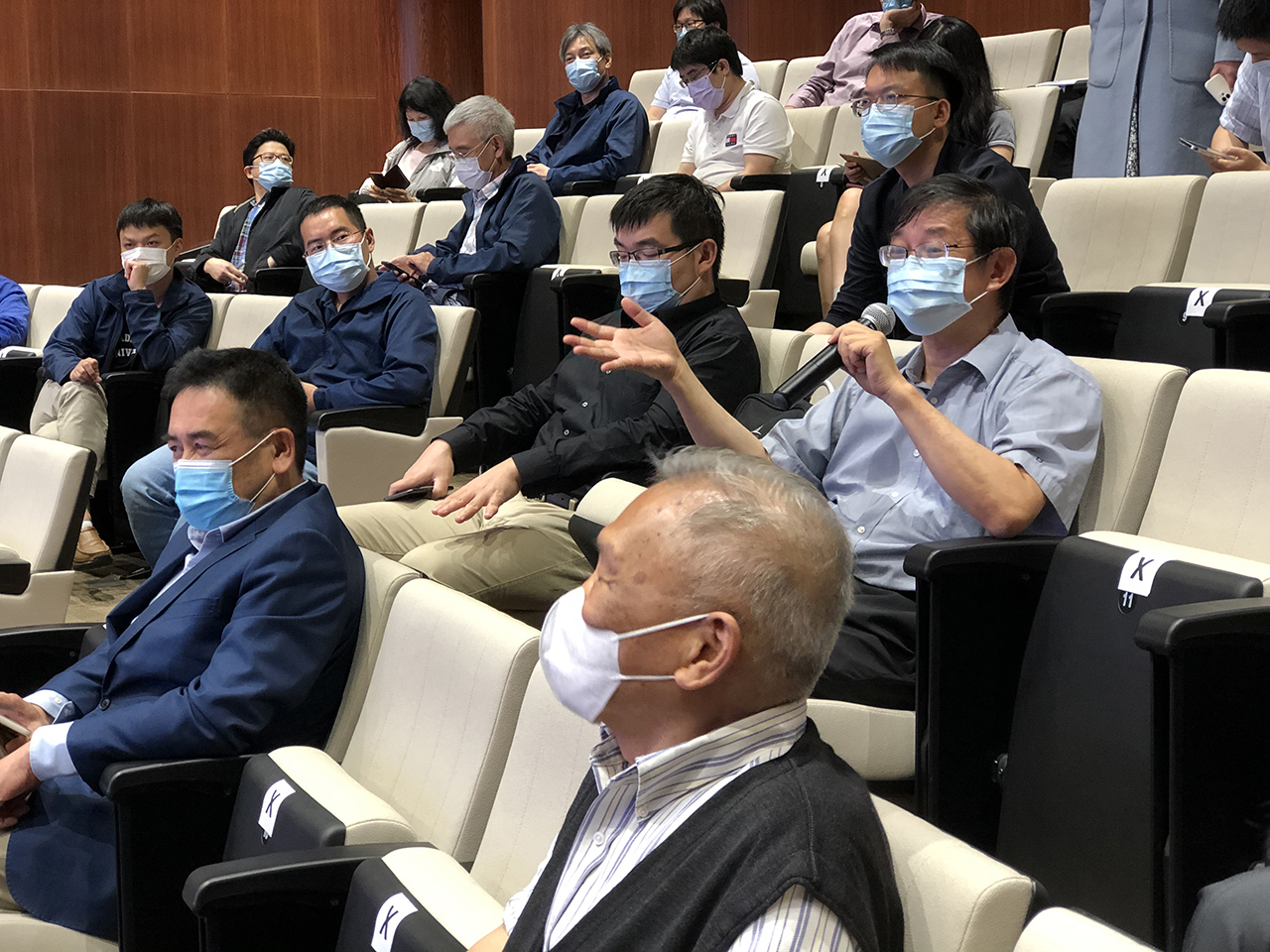 Distinguished scholars from CityU discussed vigorously with Professor Li throughout the talk. 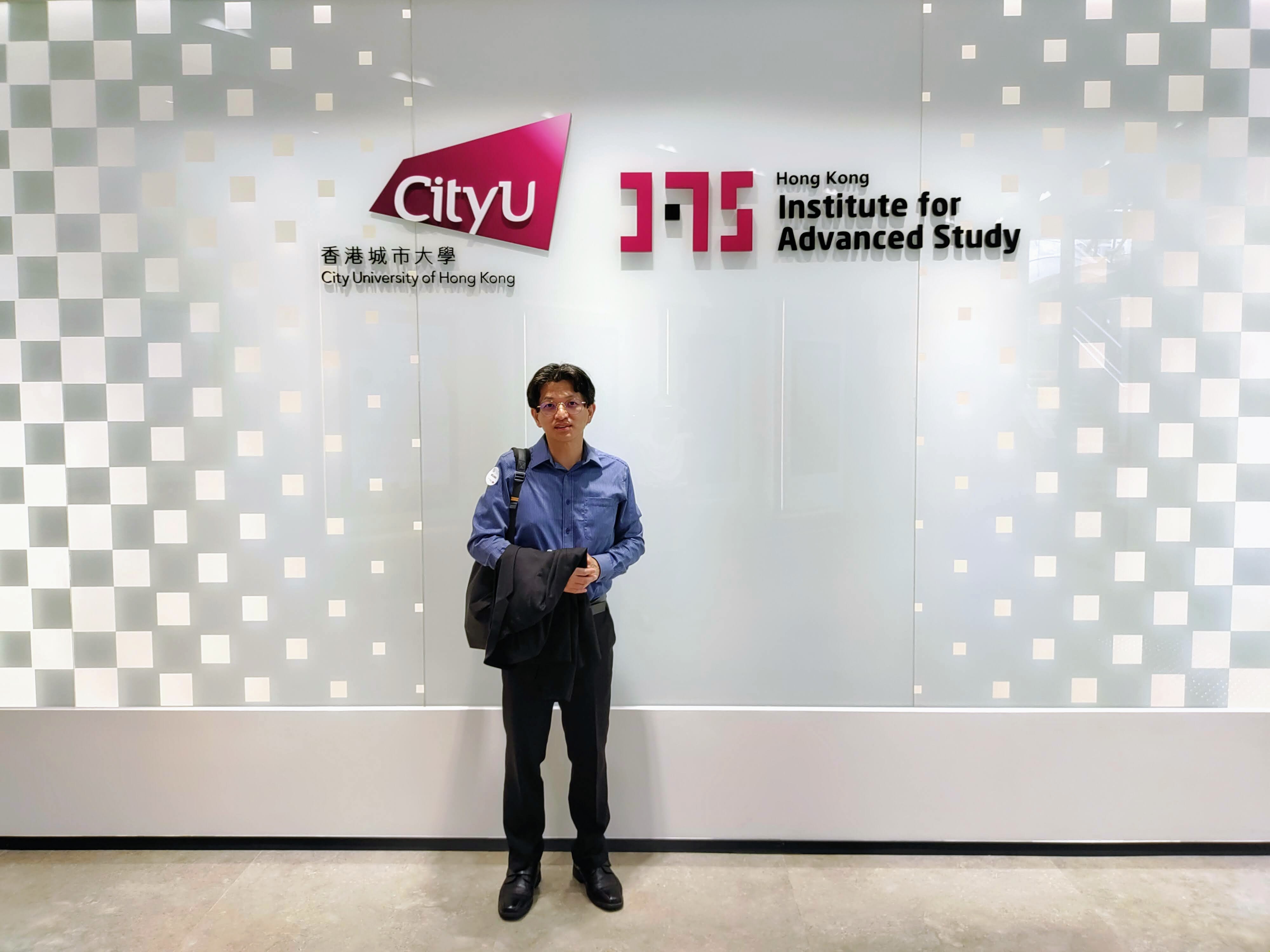 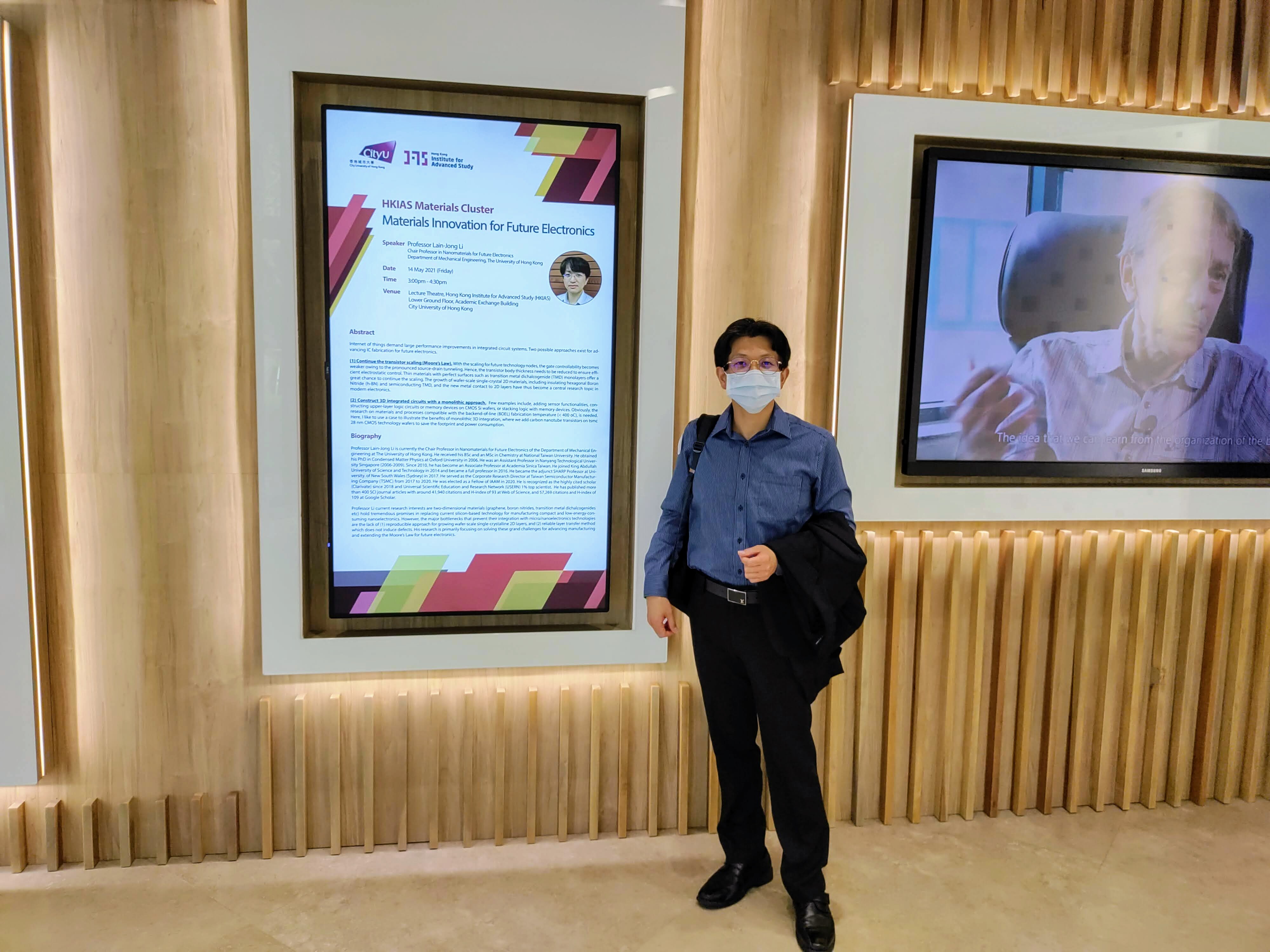