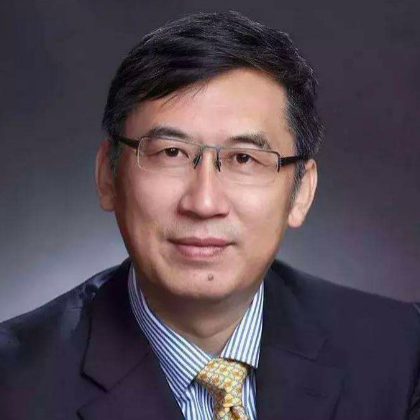 A finding by Professor Ke Lu, HKIAS Senior Fellow and the research team from The Institute of Metal Research, Chinese Academy of Sciences was featured in Science.

High atomic diffusivity in metals enables substantial tuneability of their structure and properties by tailoring the diffusional processes, but this causes their customized properties to be unstable at elevated temperatures. Eliminating diffusive interfaces by fabricating single crystals or heavily alloying helps to address this issue but does not inhibit atomic diffusion at high homologous temperatures.

Recently, Professor Lu and the research team discovered the Schwarz crystal structure was effective at suppressing atomic diffusion in a supersaturated aluminum–magnesium alloy with extremely fine grains. By forming these stable structures, diffusion-controlled intermetallic precipitation from the nanosized grains and their coarsening were inhibited up to the equilibrium melting temperature, around which the apparent across-boundary diffusivity was reduced by about seven orders of magnitude. Developing advanced engineering alloys using the Schwarz crystal structure may lead to useful properties for high-temperature applications.