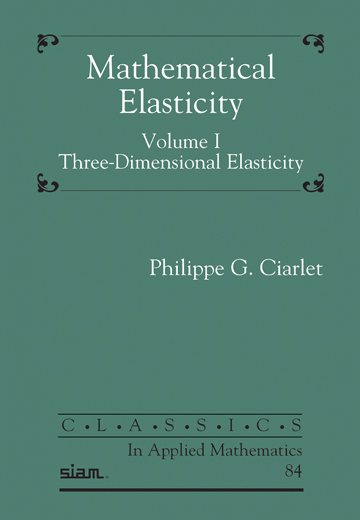 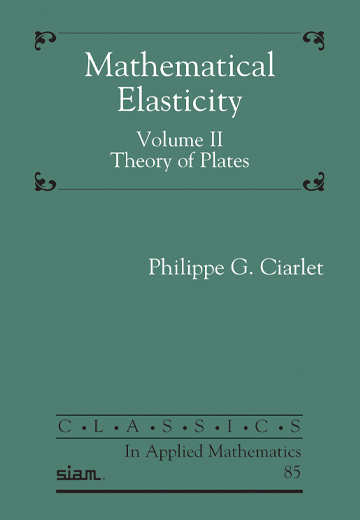 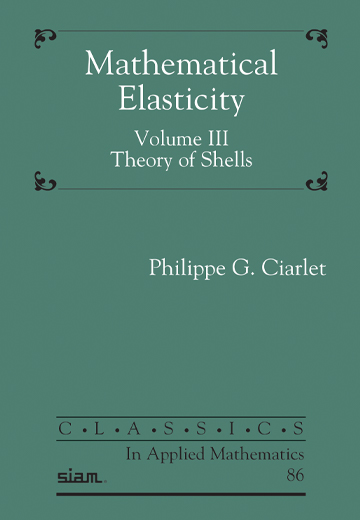 A three-volume set of “Mathematical Elasticity” by Professor Philippe G. Ciarlet, a Senior Fellow of Hong Kong Institute for Advanced Study at City University of Hong Kong (CityU), will be published by the Society for Industrial and Applied Mathematics (SIAM) in 2022.

This three-volume treatise is an updated version of the well-regarded books written by Professor Ciarlet. The three-volume set, including Volume I: Three-Dimensional Elasticity, Volume II: Theory of Plates, and Volume III: Theory of Shells. Each one of the three volumes is self-contained, together with the Mathematical Elasticity set: