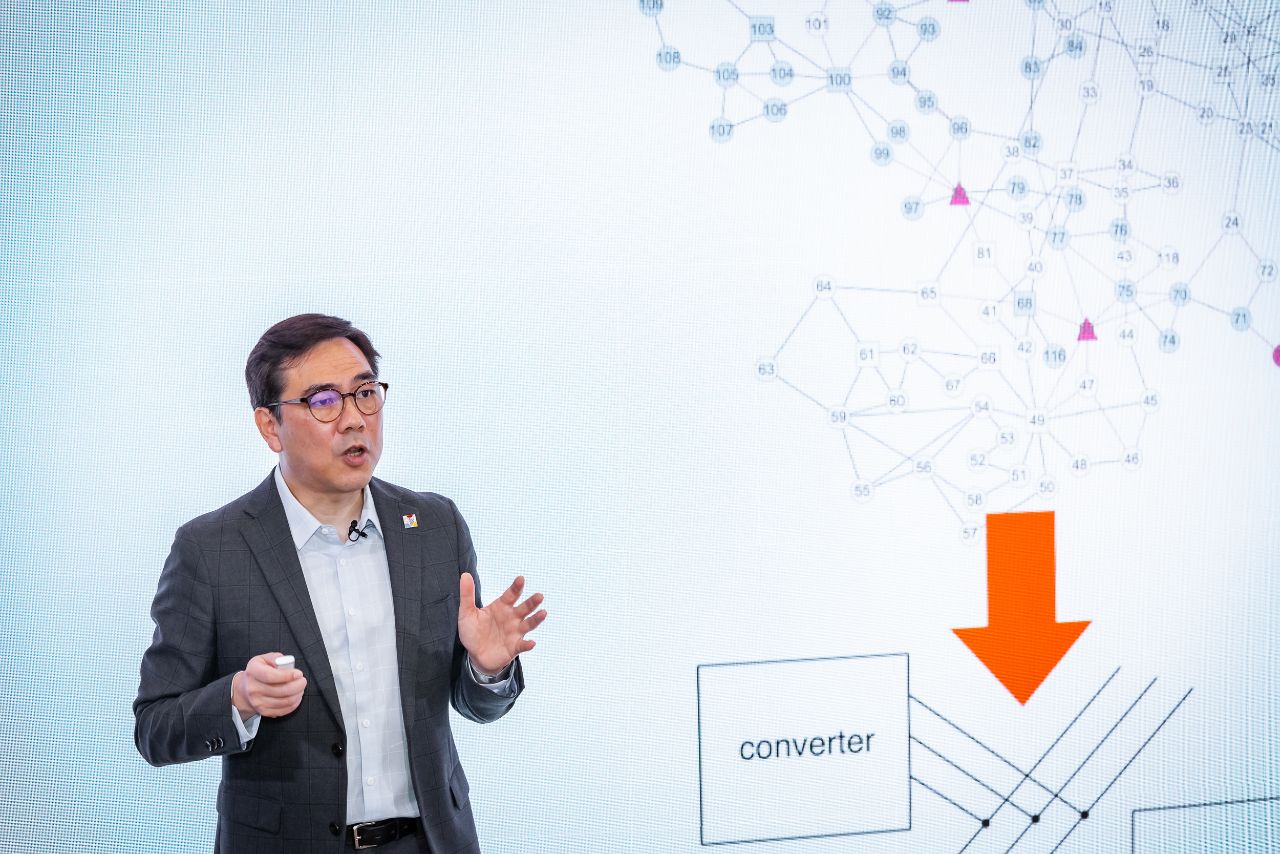 Professor Michael Chi Kong Tse, the Chair Professor of the Department of Electrical Engineering (EE) at the City University of Hong Kong (CityU), presented an online talk as part of the Hong Kong Institute for Advanced Study (HKIAS) Distinguished Lecture Series on Electronics and Photonics on 12 April 2022, titled "Challenges of Modern Power Grid in the Midst of Deepening Power Electronics Penetration and Increasing Renewable Energy Use". Professor Ron Chen, Chair Professor of the EE, was the moderator. Closed to 300 scholars and students across the world joined the virtual event.

For the future research direction in power systems, he concluded that by combining the top-down and bottom-up approaches, it is possible to build better models that can incorporate increasing power electronics devices into the grid model, hence providing realistic assessments of the risk and robustness of the grid.

Professor Tse currently is the Associate Vice-President (Strategic Research) at CityU. His research interests cover power electronics, nonlinear systems, and complex network applications. He was the recipient of various international awards, including Prize Paper Awards by IEEE Transactions on Power Electronics in 2001, 2015, and 2017, two Gold Medals at the International Inventions Exhibition in Geneva, Switzerland, in 2009 and 2013, a Grand Prize and Gold Medal at the Silicon Valley International Invention Festival in 2019.

In addition, he has been appointed to honorary professorship and distinguished fellowship by three universities, including the Chang Jiang Scholar Chair with the Huazhong University of Science and Technology, Honorary Professor of Melbourne University, and Distinguished Professor-at-Large with the University of Western Australia.