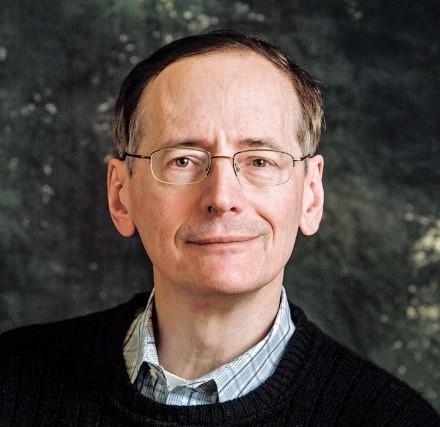 Professor Marks currently is a Professor of the Materials Science and Engineering, Applied Physics and Chemical and Biological Engineering in the Northwestern University. His research spans a wide variety of topics, including synthetic organo-f-element and early-transition metal organometallic chemistry, polymer chemistry, and materials chemistry. In 2005, he received the US National Medal of Science, the highest scientific honor of the United States Government.

In addition, according to a recent survey published by Research.com, Professor Marks has been ranked as the Top 7 chemist in the United States and the Top 12 chemist worldwide. Over the years, he has published over 1,150 papers with citations of over 116,840 (H-index of 175).

Founded by Benjamin Franklin in 1743, the American Philosophical Society (APS) is the oldest learned society in the United States. Election to the APS honors extraordinary accomplishments in all fields. The APS is unusual among learned societies because its Membership is composed of top scholars from a wide variety of academic disciplines. Some of its foundational members include George Washington, John Adams, and Alexander Hamilton.