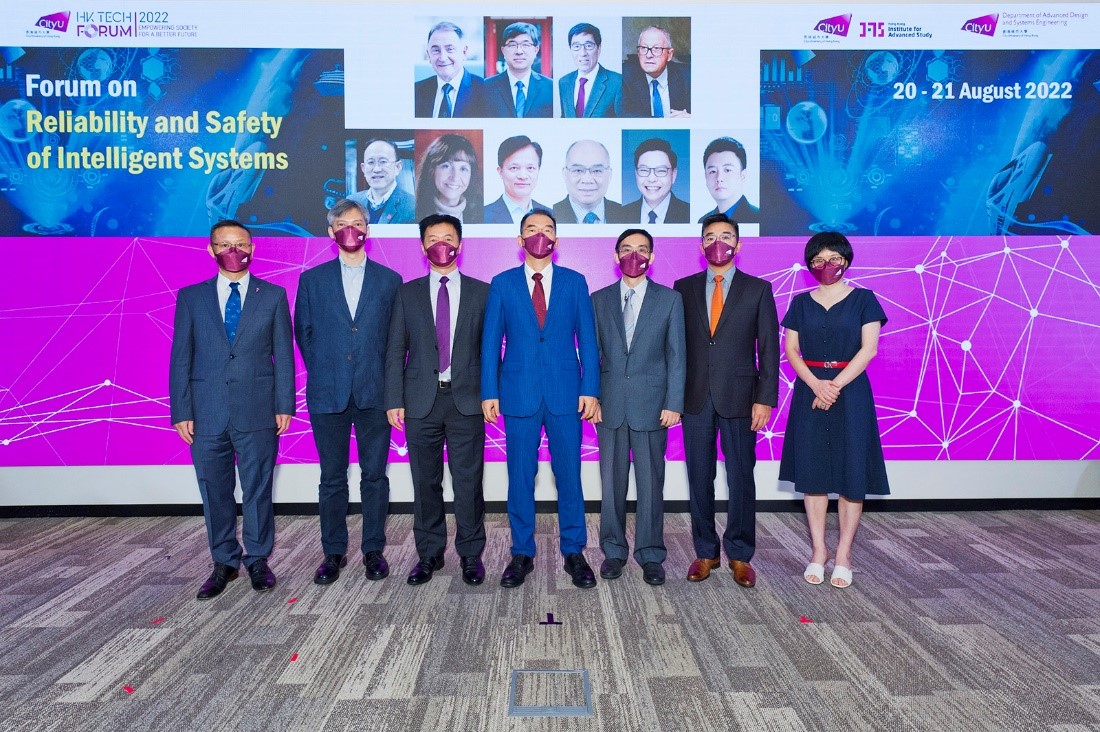 The second HK Tech Forum tackled some of the most challenging issues found in complex systems that incorporate artificial intelligence.

Eminent scientists from around the world tackled some of the most challenging issues found in complex systems that incorporate artificial intelligence at the HK Tech Forum on Reliability and Safety of Intelligent Systems. The event was hosted by the Hong Kong Institute for Advanced Study at City University of Hong Kong (CityU) from 20 to 21 August.

This was the second in the HK Tech Forum series, which serves as a dynamic platform for examining innovative strategies and approaches to major challenges in science and technology.

At the opening ceremony on 20 August, President Way Kuo of CityU extended a warm welcome to all the participants. “I hope all participants will find the discussions stimulating and will be inspired to pursue even more profound research on the reliability and safety of intelligent systems,” he said.

President Kuo, who initiated the HK Tech Forum series, stressed CityU’s commitment to educating leaders and professionals who will be involved in shaping the future. “We have re-energised our University, placing ourselves at the forefront of innovation in several important fields, for example, biology, electrical and electronic engineering, computer science/information technology, engineering, and creative media,” he added. 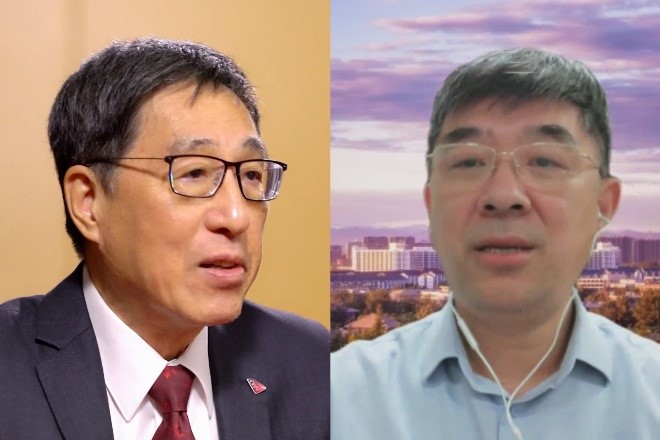 Professor Li Zheng, Vice-President and Former Executive Director of the Institute for Quality and Reliability (IQR) at Tsinghua University, said, “As a researcher and educator in industrial engineering, I am aware of the importance of safety and reliability, especially for intelligent systems. This Forum is thus very timely.” He added that IQR had incorporated the Forum into their annual conference, which is a cutting-edge event that promotes the exchange of new ideas and cultivates young researchers on quality and reliability.

Professor Min Xie, Chair Professor of the Department of Advanced Design and System Engineering at CityU, was the coordinator of the Forum.

The first day of the forum featured a keynote talk by Turing Award winner Professor Joseph Sifakis, Emeritus Senior CNRS Researcher at Verimag Laboratory, France, who guided participants through one particularly puzzling issue in our time: why is it so hard to build self-driving cars despite the enormous efforts made so far?

Professor Sifakis argued that the current critical systems engineering techniques and emerging end-to-end AI-enabled solutions failed to meet the requirements of a trustworthy autonomous system. He proposed a hybrid design approach to address these issues. Building a trustworthy autonomous system required a new AI vision while a new scientific foundation was needed to enrich traditional systems engineering with data-based techniques, he said.

World-leading scholars were invited to give keynote talks on aspects of the reliability and safety of intelligent systems. Professor Nancy Leveson of MIT delivered the opening keynote on the safety of software-intensive systems. Professor Sir Jim McDonald, President of the Royal Academy of Engineering and Principal and Vice-Chancellor of the University of Strathclyde, focused on intelligent systems and data-centric engineering applications. Professor Zhihua Zhong, Vice-President of the Chinese Academy of Engineering, turned the spotlight on the safety issues of intelligent vehicles, while Professor Xiaohong Guan of Xi’an Jiaotong University explored the safety and security of power systems. 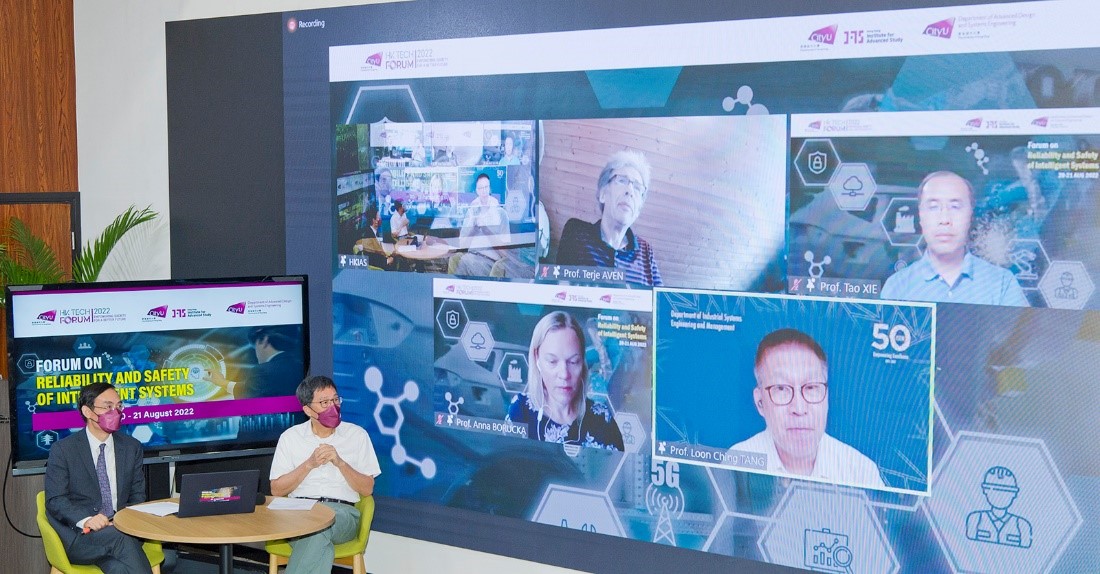 The two-day forum concluded with an Editor’s Roundtable chaired by President Kuo and Professor Xie that featured the editors-in-chief of almost all the major reliability and safety journals.

Six forums in the HK Tech series will be held in the second half of 2022 with plans to expand into 2023 and beyond. The next forum, which is on advanced matter and materials, will be held from 19 to 20 September.