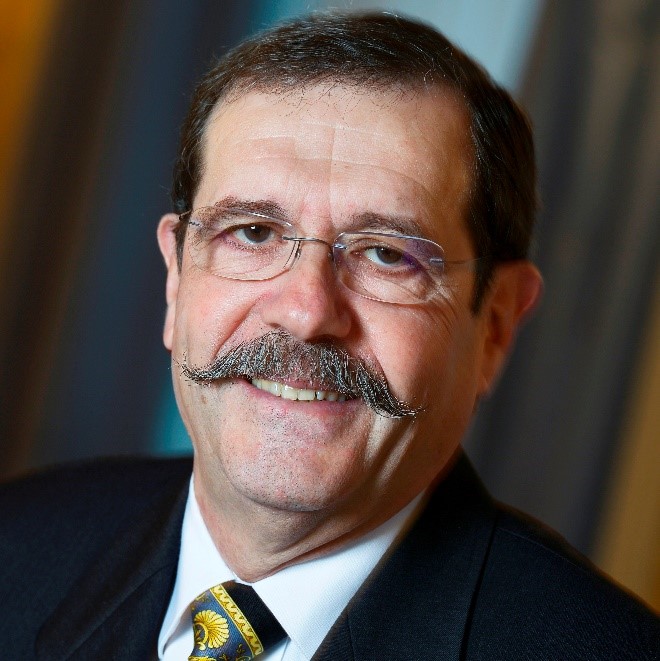 The ground-breaking discovery showed the capacity of two photons to behave as a single quantum system, even at a distance from each other, as long as they had interacted in the past. This was a major breakthrough that paved the way for the new field of quantum technology, which today is revolutionising the processing and communication of information.

Professor Aspect is a member of the HKIAS Senior Fellows. In 2018, he was conferred an Honorary Doctor of Science by CityU in recognition of his significant contributions to education and society and has been a Visiting Distinguished Professor in the Department of Physics. Professor Aspect has visited CityU numerous times. The short course on Laser Science that he organized in the same year drew a full house of students and faculty members from Hong Kong and nearby regions in mainland China. 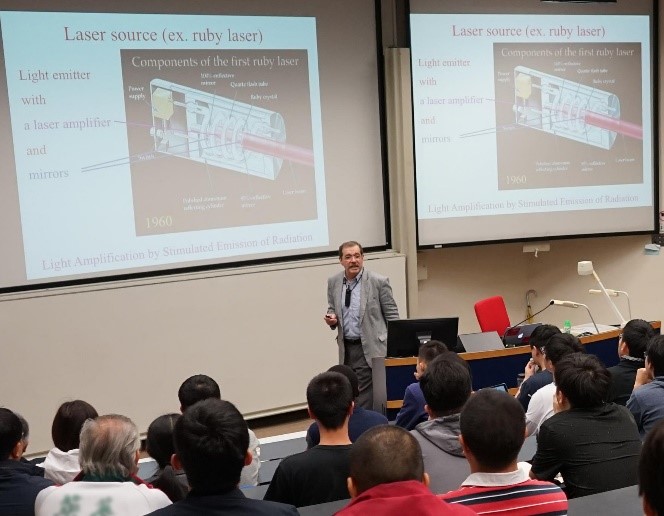 Professor Aspect spoke at the Laser science talk in 2018 with Physics Department.

“Professor Aspect’s award-winning work underscores the core values that HKIAS embraces, i.e., to pursue curiosity-driven research based on free and deep thinking,” said Professor Xun-Li Wang, Executive Director of HKIAS and Chair Professor of the Department of Physics of CityU. “We could not be happier when the Nobel announcement came out,” Professor Wang added.

Read more at the Nobel Foundation.